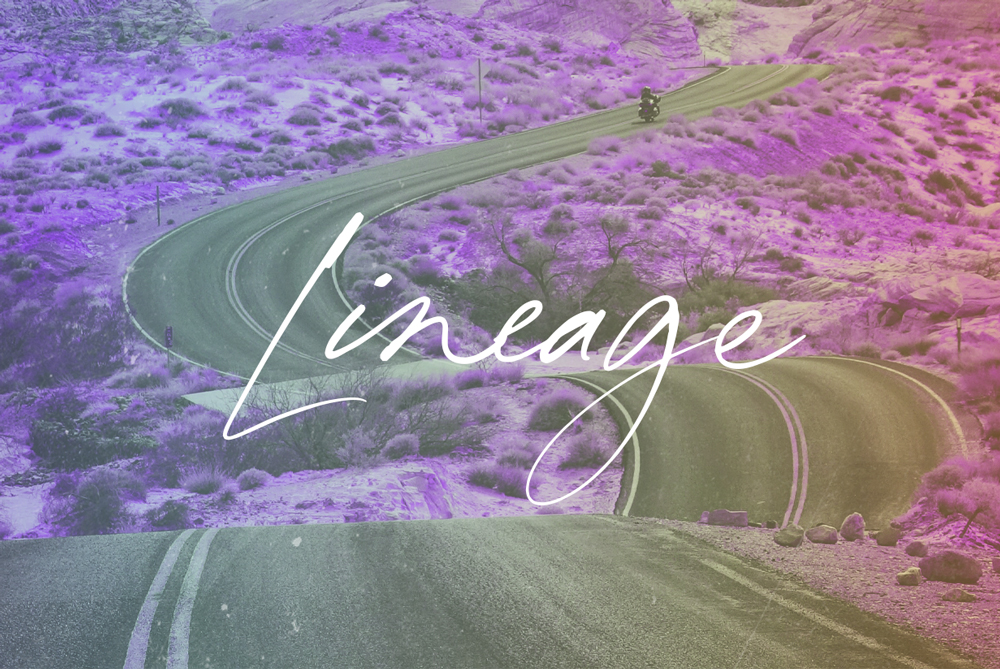 I first learned about ritual and ceremony in NYC, starting in the year 2000 from Susan Merrie Hellerer and her WomanWheel community. I apprenticed with Susan Merrie for a number of years before I started leading women’s circles and ceremonies on my own. Susan Merrie taught specifically about European Wise Woman Traditions, but I believe that the work must have also been impacted by other cultures, and I want to honor all of the cultures and Indigenous wisdom that have impacted me and what I teach, whether I realize it or not.

It was in WomanWheel that I met Dawn Copeland, my spiritual sister and partner in crime, and our collaborations together inform so much of what I teach today. I’ve been deeply inspired by Rha Goddess and her incredible facilitation work that I had the honor to experience in the 1990s before I even realized what facilitation really was. I also have the honor of calling ALisa Starkweather one of my mentors. Through her Priestess Path community I have learned so much about who I am and what it means to hold transformational space for others. She also taught me a lot about Shadow, and I want to honor her as well as Cliff Barry from whom she learned. I have worked with & learned from Jungian therapist & astrologer Sherene Schostak on and off for decades, and through our work I have gone even deeper into understanding the nature of Shadow, Archetype, and symbols.

There are numerous other teachers and coaches whom I’ve worked with, and I want to honor CoachU, where I was first trained as a coach; Heather Dominick, my first business coach who I learned much about marketing from; and Elizabeth Purvis, my friend & colleague who has also brilliantly held space for me. I have been fortunate to learn about race and equity and how to be a more just practitioner and entrepreneur from a number of teachers including Trudi Lebron, Nima Novak & Makeda Pennycooke, Additionally, I am indebted to so many great writings out there, including those by Marianne Williamson, Marion Woodman, Jean Shinoda Bolen, Iyanla Vanzant, Debbie Ford, Starhawk, Donna Hennes, Resmaa Menakem, Richard Schwartz and so many others.

My Jewish lineage and heritage have also influenced me greatly. My family history is one that includes both profound trauma because of religious heritage, as well as profound beauty because of the healings from trauma (in progress), the learnings, the rituals and ceremonies, the connection to the Earth cycles, and more.

I am in deep gratitude for all the wisdom that has been transmitted to me. I am honored that the lineage of these incredible people and teachings lives on through Applied Depth programming.

COACHING + CURRICULUM TOOL Whenever you introduce

LET’S IMPACT MORE LIVES When it comes to the wo

Every couple of months Yael likes to create a spa

Jon and I had a glorious week in Paris. We walked

How to Leverage the Shadow
for Client Transformation